Founded by Henry Allen Newport and his wife Margery, the Company has operated from a number of quarries in East Anglia over the years. In addition, Allen Newport Ltd ran a thriving ready-mixed concrete operation until it was sold in 2012.

The business remained wholly family owned until 2013, with three generations of Newport family involvement, and Richard Stevens, the founders’ grandson, remains involved to this day.

The Company now operates solely from its Cavenham site, which has been an active quarry since the mid-1960s, supplying customers across the eastern counties.

The Company’s offices are also located at Cavenham, and when you contact us you will speak to someone with many years of experience of the business and of the industry in general, usually one of the following: 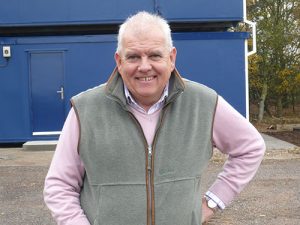 Richard StevensManaging Director
Richard joined the firm in 1985 and was appointed to his current position in 1997. He is an Associate of the Chartered Institute of Management Accountants. 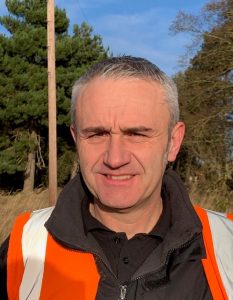 Shaun EmsonProduction Manager
Shaun has 25 years industry experience and joined Allen Newport Ltd as Production Manager in 2018. Shaun is responsible for all production activities at Cavenham and all of the Company’s health & safety matters. 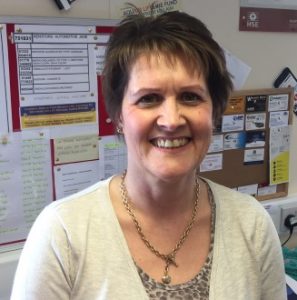 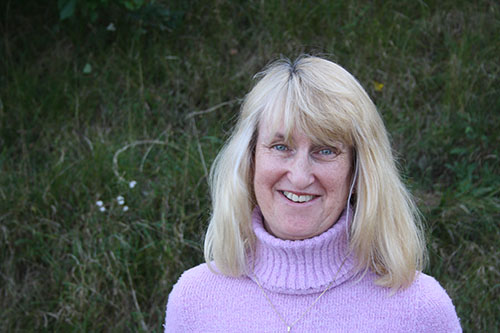 Sandara SmithAccounts Assistant
Sandra joined Allen Newport in 2008 and deals with all day to day accounts activities. Sandra will respond quickly and efficiently to any enquiry. 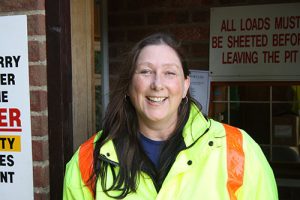 Estelle RaeperWeighbridge Operator
Estelle came to Allen Newport in 2012 and her cheery, happy face is the first that customers will see when they arrive on site.

For all of your sand and gravel requirements contact us today.